The acQyr eXchange, developed by Denver-based Targeted Shopping Solutions, Inc, is the first public exchange to track and manage the digital assets (loyalty rewards, earned prizes, etc.) gamers acquire online which then can be redeemed for cash. The platform is initially available for mobile and online gaming.

The acQyr eXchange was created to help mobile and online game publishers increase gameplay, improve customer retention, and grow revenue by providing a superior solution for redeeming digital assets. By allowing gamers to own and exchange all earned rewards from participating games into local currency, the exchange is a unique and powerful platform for publishers and developers of all sizes. 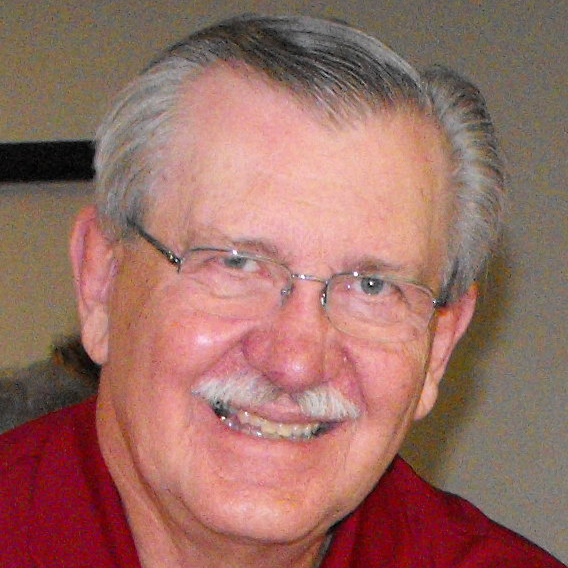 Jim is a business executive and experienced entrepreneur, with a focus on the integration and application of information technology to deliver business solutions. He has successfully led, managed, and exited multiple ventures. Mr. Mulford has over 45 years of technology, executive leadership, and business management experience.

Previously, Mulford started, led, and successfully exited several other technology-enabled businesses, including a complex systems integration company with over 300 employees. He also served as a private-sector Commissioner for the State of Colorado Information Management Commission. He graduated from the United States Air Force Academy with a B.S. in Computer Science and received a M.S. in Computer Science from UCLA. Mulford spent eight years in the Air Force supporting the design, development, implementation, and operations of Air Force mission-essential technology. 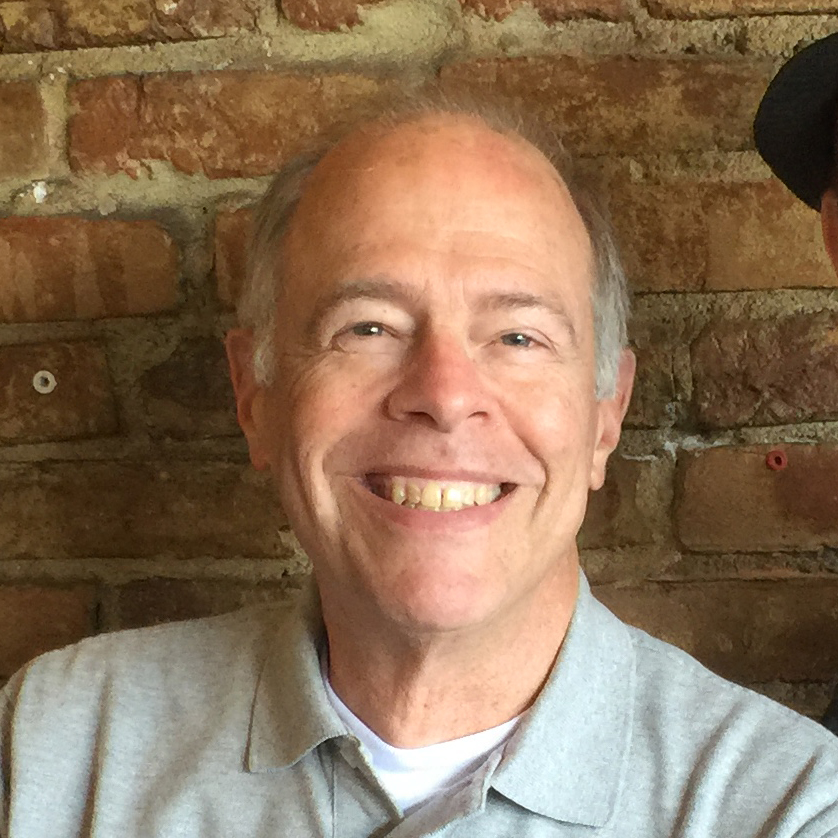 VP of Technology and COO

In addition to extensive corporate experience with the USAF, CenturyLink, and for oil and gas exploration industry leaders, Mike was also a co-founder of International Software Corporation, a multi-million dollar company providing real-time systems software to the defense and energy industries. He has also provided technical leadership in the mobile-computing industry and the aircraft digital data and mapping industry. Mr. Flanagan graduated from the United States Air Force Academy with a B.S. in Computer Science. He earned an M.S. in Computer Science at UCLA, and an MBA from Regis University. 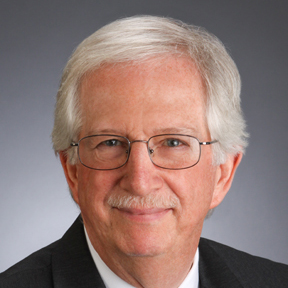 Bill has over 40 years of marketing strategy and communications experience as a corporate executive and independent consultant to clients ranging from startups to Fortune 100 companies. Mr. Wilson is a strong business leader in market research and analysis, new business development, lead generation, and business metrics.

Previously, Wilson successfully developed and launched a product positioning strategy for a market software company. His efforts contributed to the company’s 300% growth and being named as an Inc. 5000 company (number 1266). He has served in leadership positions across a spectrum of businesses, with a focus on managing and executing successful marketing and sales programs. He received his B.S. in Journalism from Northern Illinois University and his M.S. in Communications from the Illinois Institute of Technology.